In my experience running a startup for five years, I never imagined that the hardest thing would be having difficult conversations. These conversations happen when we need to confront someone about their performance or behavior.

It’s understandably not a pleasant conversation to have. I believe that it’s the leader’s responsibility to help every team member improve, and handling these conversations is a crucial part of helping employees and company grow.

My first difficult conversation as the CEO of Piktochart was when I had to dismiss two employees. They were bickering with each other, despite repeated attempts to reconcile, and they had created an environment of fear and tension.

I had numerous individual meetings with both of them, and I thought that I was doing the right thing by asking them in the nicest possible way to resolve their differences and work as a team. When their behavior became impossible for others to work with them, I had no choice but to ask them to leave.

Because I wasn’t well-equipped at having these conversations with them, and I lacked the courage to speak the truth, they were upset and felt betrayed. It was hurtful to them, and it became apparent that I had much to learn.

I have learned since then, and one of the best things I’ve done for my professional development was develop relationships with strong mentors. One person was a HR professional who has been working with IBM for 28 years. She gave me a great framework to have these conversations with a simple acronym – GROW. 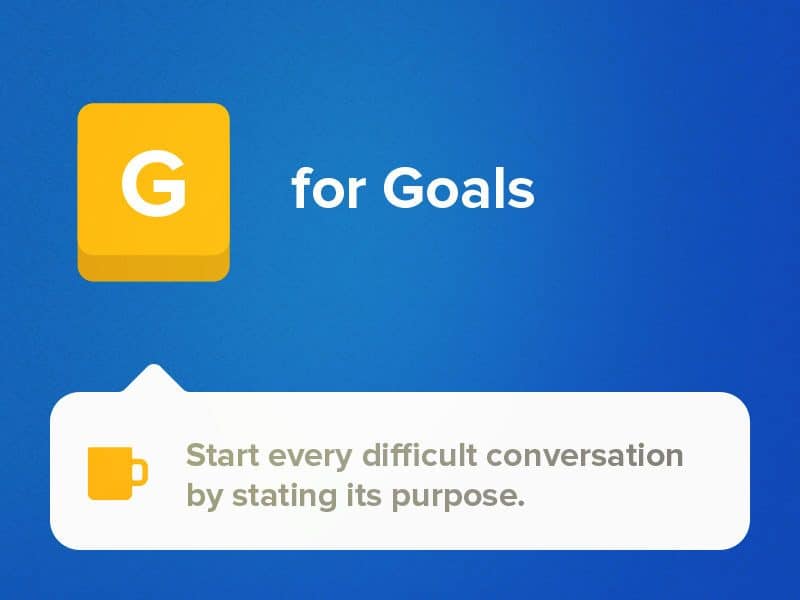 Start every conversation by restating the purpose of why the conversation is happening and that you are there to talk about person’s growth plan. It helps to reassure the person that they aren’t losing their job and that you’re genuinely there to help him or her improve.

Before learning about this framework, I frequently jumped to the next point.  I saw reactions of fear and distrust because my team members felt as though I was pointing out his or her weaknesses.

Hi Chris, I’ve called for this meeting to work out some ways that we can improve your communication with others. This is important as we’re a team that emphasizes collaboration. I’m here to help you get there.

What not to say

Hi Chris, something has come to my attention lately – your teammates have been complaining that you have been uncooperative. 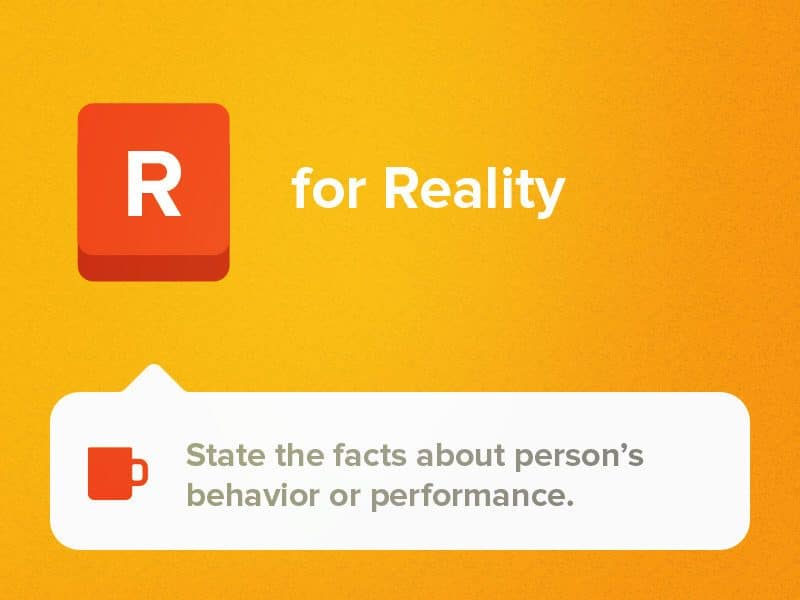 State the reality of how the person is performing or how he or she is behaving. It’s important to be truthful without demeaning the person or personalizing the feedback. I also try to give a general area that can be improved with specific examples.

“You can work on the quality of your code because your code is going through the most rounds of reviews before launch. For example, the recent project X has seen 14 peer reviews and most comments stated that the code lacked documentation and was buggy when tested.”

It’s important to be specific about shortcomings and to set expectations for improvement. 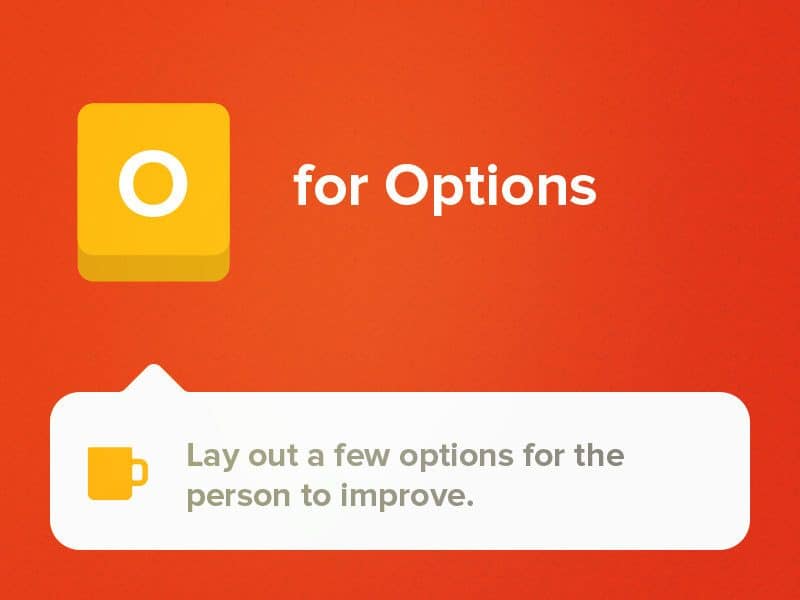 Every leader should think of ways that a person can improve their performance or behavior. Without giving a person options, they don’t see a concrete, specific way to improve. He or she may be able to offer their own suggestions, but it’s good to lay out a few viable options for improvement. 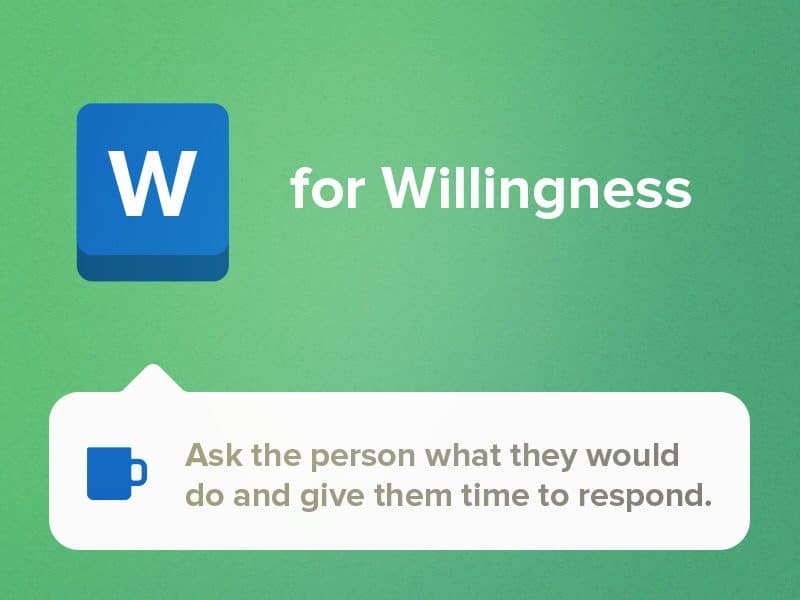 This is the most important part. This is where we should pause and ask the person what they’re willing to do. Hold the pause for as long as necessary. The person may need to think about it, but it’s important to not force a decision. We have to evaluate if their willingness to change was sincere or taken out of fear or deceit. Later on, follow up with the agreement, and don’t leave the conversation hanging!

Knowing how to have these conversations is just half the battle though. These are some necessary things that I wish someone had told me when I was going through the learning phase:

Whenever I fear speaking the truth with someone, I ask myself, “What’s at the heart of my fear? Am I convinced I’m doing the right thing for both the company and my team member? Am I trying to make them feel better at the expense of the team and company?” The effect of hesitating instead of having the courage to do the right thing compounds like interest on a debt. Have courage and speak the truth, leader!

As leaders, we sometimes have sleepless nights because of someone else’s behavior. Remember: it’s possible to speak the truth while considering another’s feelings. I often look at every individual with their unique past and characteristics, their weaknesses and strengths, what is happening outside of work, and accept them. This ensures that I am genuinely in the position of caring for the person and not seeing it from my biased point of view.

Most people think about forgiving others, but I think most leaders find it hard to let go and forgive ourselves. No matter how many mentors we have or how much literature we read to equip ourselves, we may not always make the right decision, even if it is the best decision. Reflecting after a conversation, I don’t allow my words or the other person’s words repeat like a broken record. I may make a note to change my behavior the next time, but I move on and accept that I’ve done my best.

I acknowledge that this is only one of the many ways for leaders to approach difficult conversations. Between choosing a path where I’m seen as an uncaring person and not having genuine relationships with the people I work with and a path where I care too much about what people think and refuse to give feedback, I choose a more balanced path.

It’s a path of loving leadership – lead by caring for others while continuing to make the right decisions for the company’s success. It takes more time and effort, but this journey is worth it. 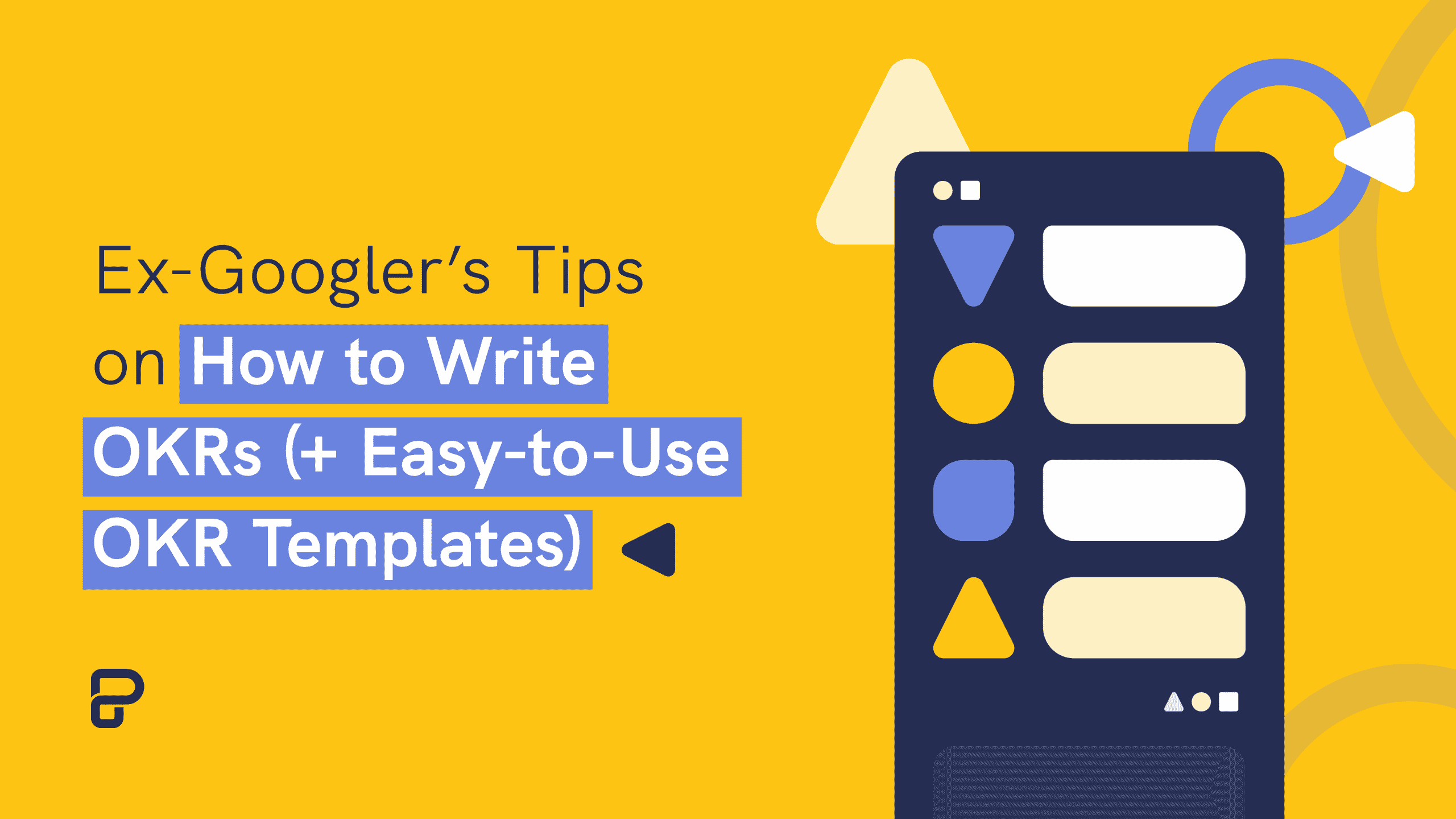 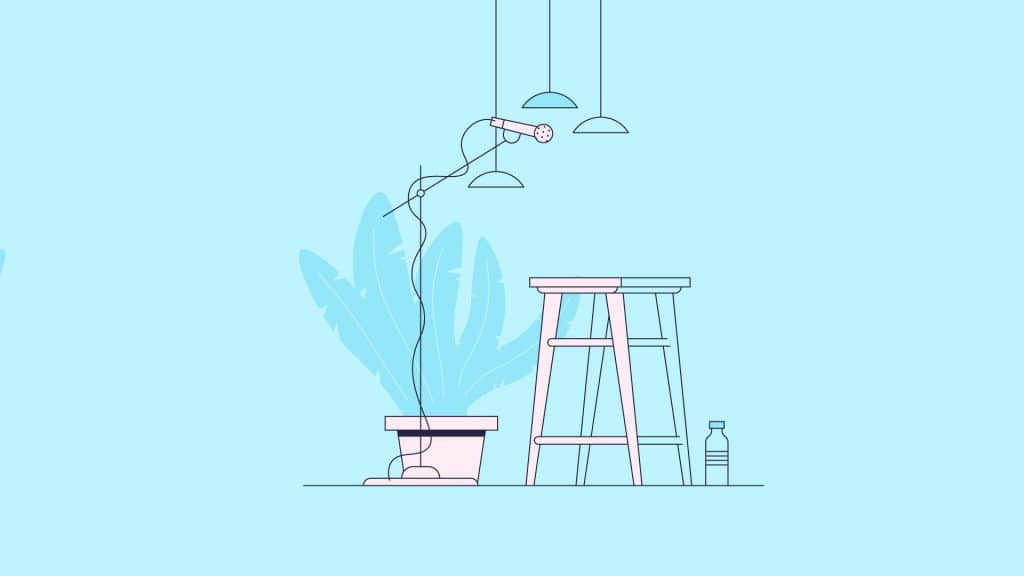 Esther Choy on How Leaders Can Get Better at Business Storytelling 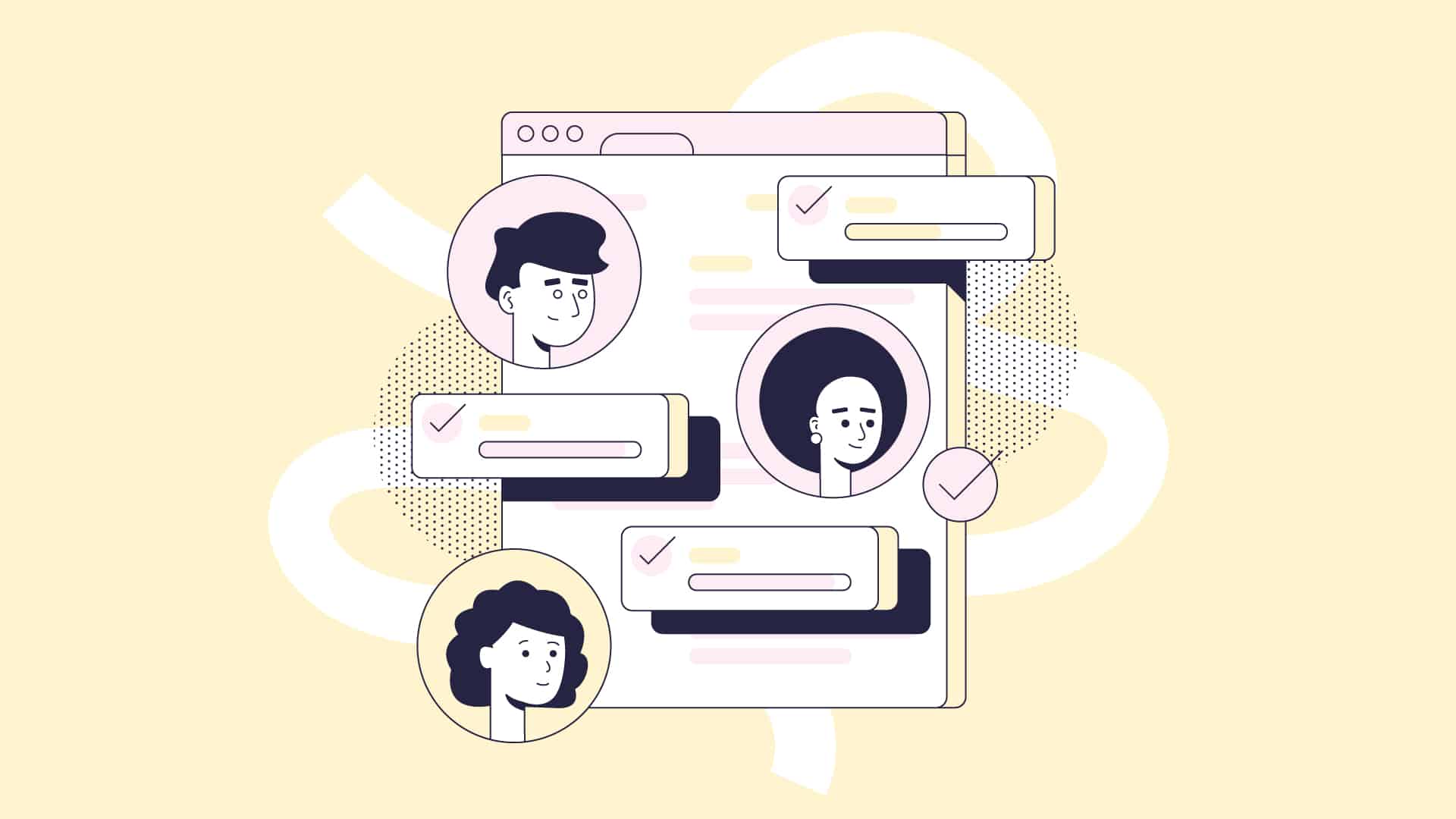 Free Guide: How to Define Objectives that Inspire and Actionable Key Results that Drive Performance