Learn what 2 of our top performing users did to get thousands of views in their infographics.

Here at Piktochart, we want to make sure that you have everything you need to succeed with infographics. That’s why, as part of our Marketing Series, we’re showing you first hand instances on how infographics have contributed in gaining high view counts for shared content.

We know that infographics are one of the most visually compelling ways of sharing boring information, metrics and data with your audience, but sometimes you might need some help spreading the world about your business or cause.

We reached out to some of the users that have designed some of the Piktochart’s most viewed infographics, spending the past couple weeks interviewing these top performing users on Skype and on the phone and asked them some questions about how they market their infographics.

The results were very interesting to say the least. Now, we’ll share them with you.

The Suicide Prevention Lifeline is a non-profit organization that connects troubled people with skilled, trained counselors who can help them. They are extremely focused on spreading the word about what they do because it has the potential to save lives.

On 2014, they needed to promote their Suicide Prevention Toolkit. ‘We decided to go with an infographic because we know that infographics are one of the highest shared resources. People are much more likely to share an engaging graphic versus a plain text blog post’, commented Ashley Vactor, the Social Media Assistant at the New York Mental Health Association.

They were 100% right. Their infographic was shared more than 28,000 times on Facebook, received over 830 tweets and was viewed thousands of times since September 2014. Their infographic, which you can see below, became the #1 most viewed piece on Piktochart. We have over 2.4 million users, so that’s no small feat.

How did they achieve such high infographic views? “To start with, we published and promoted our infographic on our Facebook page, Twitter, and using Piktochart’s awesome tool, we also embedded it on our website”, explains Ashley. This was a great call, as the Lifeline community is gigantic: their Facebook page has over 205,000 likes, and their Twitter account has 31,400 followers.

In addition, they leveraged their existing network to maximize distribution: they sent the infographic out to their national network of over 160 crisis centers (these are the people who actually answer the Lifeline’s calls!).

Apart from distribution, the content and tone were crucial. They used very specific language when they promoted the infographic, and highly encouraged followers to share with their family, friends (“and basically everyone they know!”) using a clear call to action.

Molly, from the Society of Petroleum Engineers

Molly Britt is the Social Media Manager at the Society of Petroleum Engineers, and a self-confessed ‘Piktochart junkie’. She is well aware that information on petroleum and gas isn’t as fun as it sounds, so her main goal for social media is to put their content in an easy and consumable way.

When a huge, 20 page report on petroleum engineers’ salaries and compensation arrived at her desk, she knew exactly what to do. “It was a huge .pdf file, full of data and text. Extremely boring. I wasn’t going to be able to tell our members about it, so I decided to turn it into a Piktochart instead”, retells Molly.

After less than 12 months, their infographic climbed to the #5 spot in our most-viewed ranking. Impressive. What’s even more impressive is that Molly only published it in their main social media channels: Facebook (which has 175,000 likes), Twitter (with 10,500 followers) and Linkedin (with over 28,000 contacts).

Their most effective channel was Facebook, that drove almost 2,000 shares. “I believe it performed the best on facebook because of the size of the audience, and the fact that it’s a visual platform”, explained Molly on our Skype conversation. She was right: their level of engagement, measured on comments, likes and shares, was through the roof.

A key component of the infographic’s virality is the fact that the content spoke directly to their target audience, which is more than 145,000 petroleum engineers. The infographic shows in a visually compelling way what petroleum engineers make, on average, all around the world. “It peaks their curiosity and allows them to take a quick look at the study, segmented by salaries, jobs, gender, job type, etc.”

Despite their success, Molly isn’t satisfied: “I love using Piktochart, and I’m excited to create more of this. Right now, we are sharing stuff about the SPE, but in the future, we are looking into sharing more technical information on petroleum and gas, and publish the infographics on our website and newsletter, something we haven’t done before”.

As strong proponents of infrographics in marketing ourselves, we do practice what we preach. Apart from the excellent tips that Molly and Ashley provided, here are a couple tips on spreading the work about your designs and gaining some really high infographic view counts:

The first step after finishing your design is to post it on social media for your existing audience to enjoy it. They are the most likely to share it as they are already familiar with your brand or organization. The most powerful channels for this are Facebook, Twitter and of course, Pinterest. If you referred to any quotes/studies/content from someone else, it’s great to also mention them @ on Twitter, but be moderate on that!

Email your newsletter subscribers about it

If you publish a weekly or monthly newsletter, it’s a good idea to add your infographic to the email. Your subscribers will be excited to take a look at it and share it with their friends via email.

A blogpost is the perfect introduction or complement to your infographic. It gives interested people the possibility of getting more detailed information that they normally would from an infographic. Besides, you can leverage your existing visitors to increase pageviews. You can then let relevant bloggers/journalists know about that particular infographic especially if the content and data is unique, e.g. “Why were music players the no 1 selling item during Black Friday 2014?”

Most people forget these communities exist, but they can be really useful. Most links posted on these sites will die in a couple hours, but if the story takes off, the results will surprise you. In fact, there’s an entire podcast hosted by Alexis Ohanian that highlights reddit stories that have gone viral. It’s called Upvoted and you can listen to it here.

If your marketing team has a dedicated budget, investing some money on paid ads can be a great way to increase exposure immediately. Personally, I recommend using Facebook Ads because they are affordable, effective and will allow you to showcase your infographic on the actual ad. If you have no experience, their Getting Started site is really helpful.

This post is part of Piktochart’s Marketing Series, stay updated with new and relevant posts about all your infographing needs and more by subscribing to our blog. 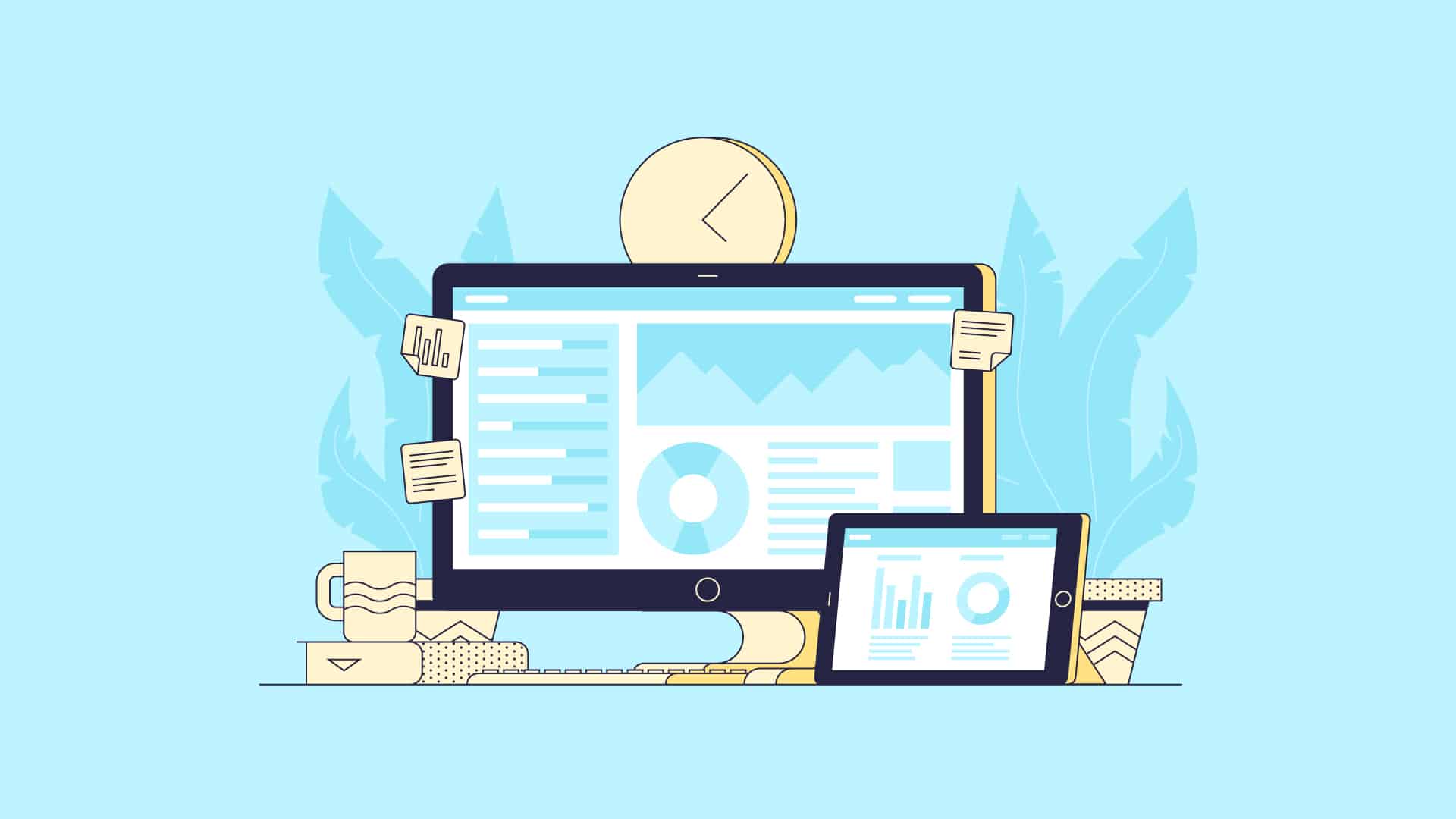 What Is Data Visualization and Why Is It Important in 2021? 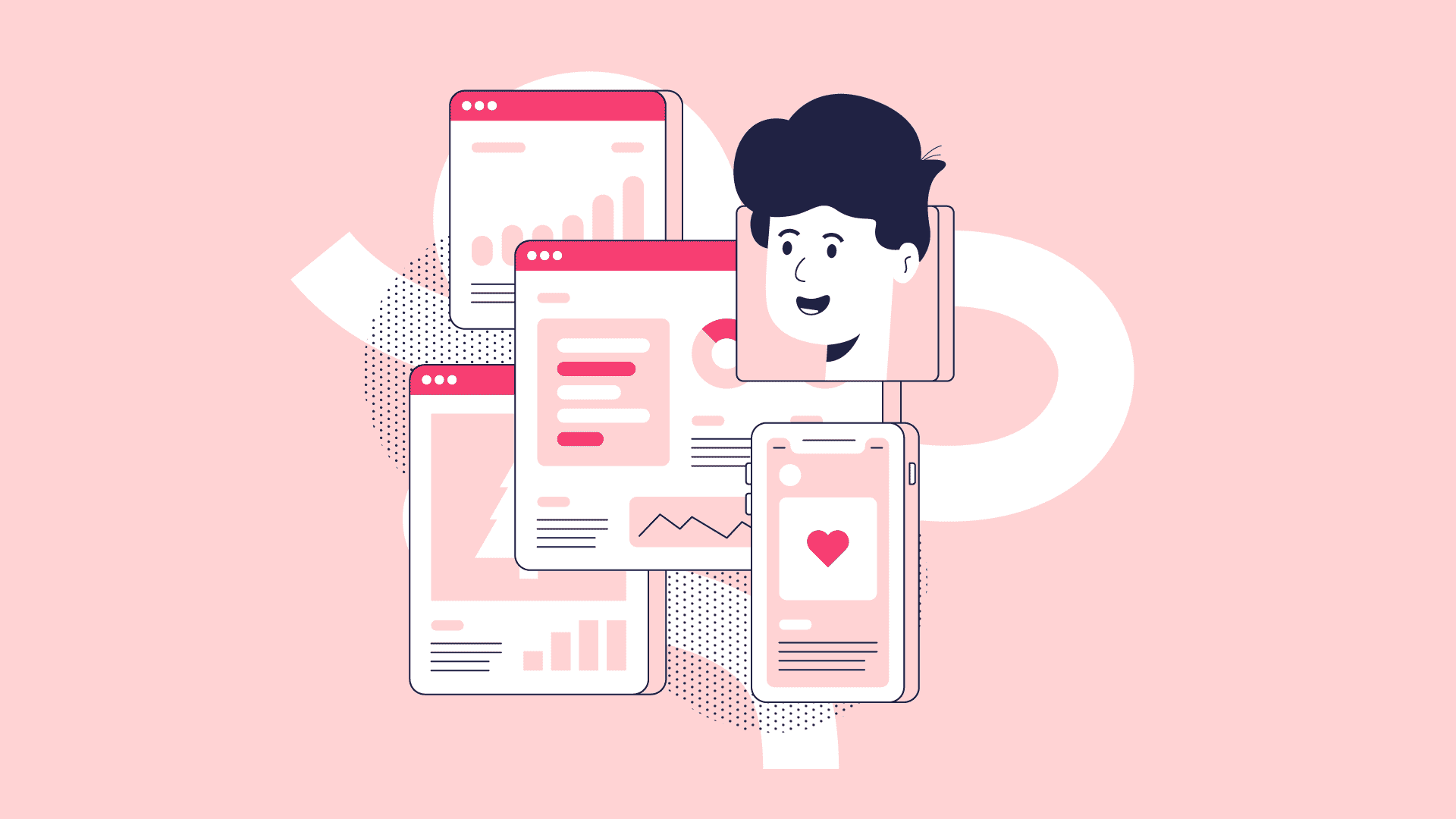 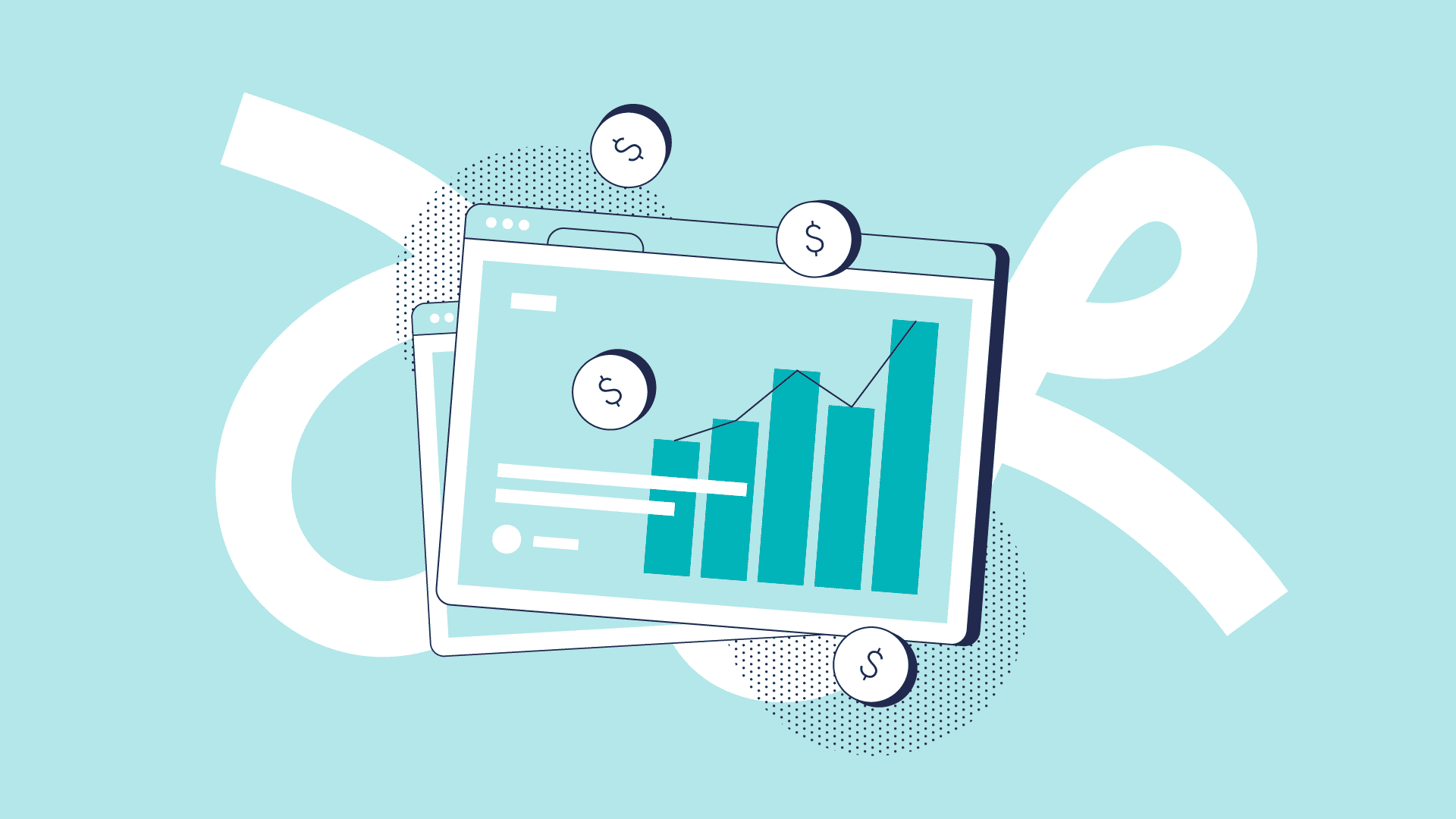