Content marketing strategy has changed in the past decade. Visuals like graphics, photos, charts, and graphs are a great way to get your message out. But what about infographics?

Most people and companies adopt infographics into their marketing strategy as a way to convey complex information. They use concise visuals that are compelling, entertaining, and easy-to-understand. This adoption has helped many marketers to increase their site traffic via backlinks, searches, and viral shares. Over the course of the last few years, more people are publishing infographics at an increasing rate. 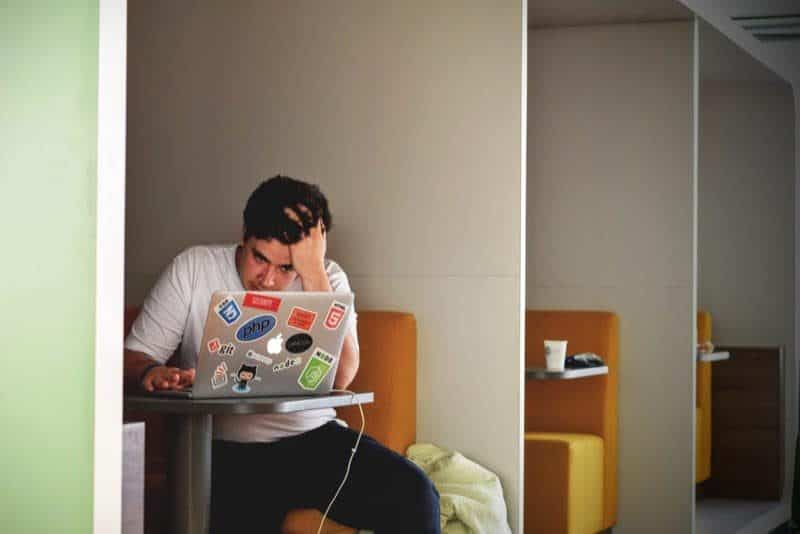 The gold rush of infographics has created another issue as well: poorly designed infographics are clouding the once-clear data visualization waters. You’d be hard-pressed to find true data viz designers working on infographics these days. There’s too much focus on the “visualization” and not nearly enough on the data (which is what should be guiding the design in the first place).

Infographic marketing has changed from what it was in 2011. But this change doesn’t mean they’ve completely lost their effectiveness. Still we ask — do infographics continue to have a place in a successful and effective marketing strategy?

Infographics in Your Marketing Strategy

Using infographics as the one-and-only cornerstone of your marketing strategy may be not be your best bet, but that doesn’t mean you should give up on them altogether. Here’s why.

Studies show we have less than 10 seconds to clearly communicate a proposition if we want to capture someone’s attention. More than half of all users who view a web page spend less than 15 seconds looking at it.

Infographics makes that time count because while it takes 50 seconds to read 200–250 words, it takes only 1/10 of a second to process a visual scene. Infographics convey maximum information in as little time as possible.

First of all, the trend for “infographic” searches has not dropped or leveled odd. It continues to rise:

In addition, infographics can still generate massive amounts of interest in a very short period of time. They have the potential to trigger significant engagement and capture the attention of hundreds of thousands of people. In 2014, 4 infographics were shared more than 100,000 times each. That’s shares, not unique views. Infographics can still be effective.

Infographics are more likely to be shared compare to non-visual content.

Make a great infographic, embed a healthy supply of links, and you can get great referral traffic to your sites. Infographics are more likely to be shared compared to non-visual content.

According to Ethos3, social media users are 40 percent more likely to share visual content than other types of content. In fact, according to Visually, “tweets with images [like infographics] receive 18% more clicks, 89% more favorites and 150% more retweets.”

A sticky website is one where you capture the visitors’ attention and make them want to hang around for a bit. Maybe they’ll even come back a few times. With infographics, you are not just speaking to your visitors at visual level. You’re engaging your readers as well.

This post was originally written by Shuan Thing on September 30, 2014. It has been updated to reflect changes in data and for clarity and consistency. 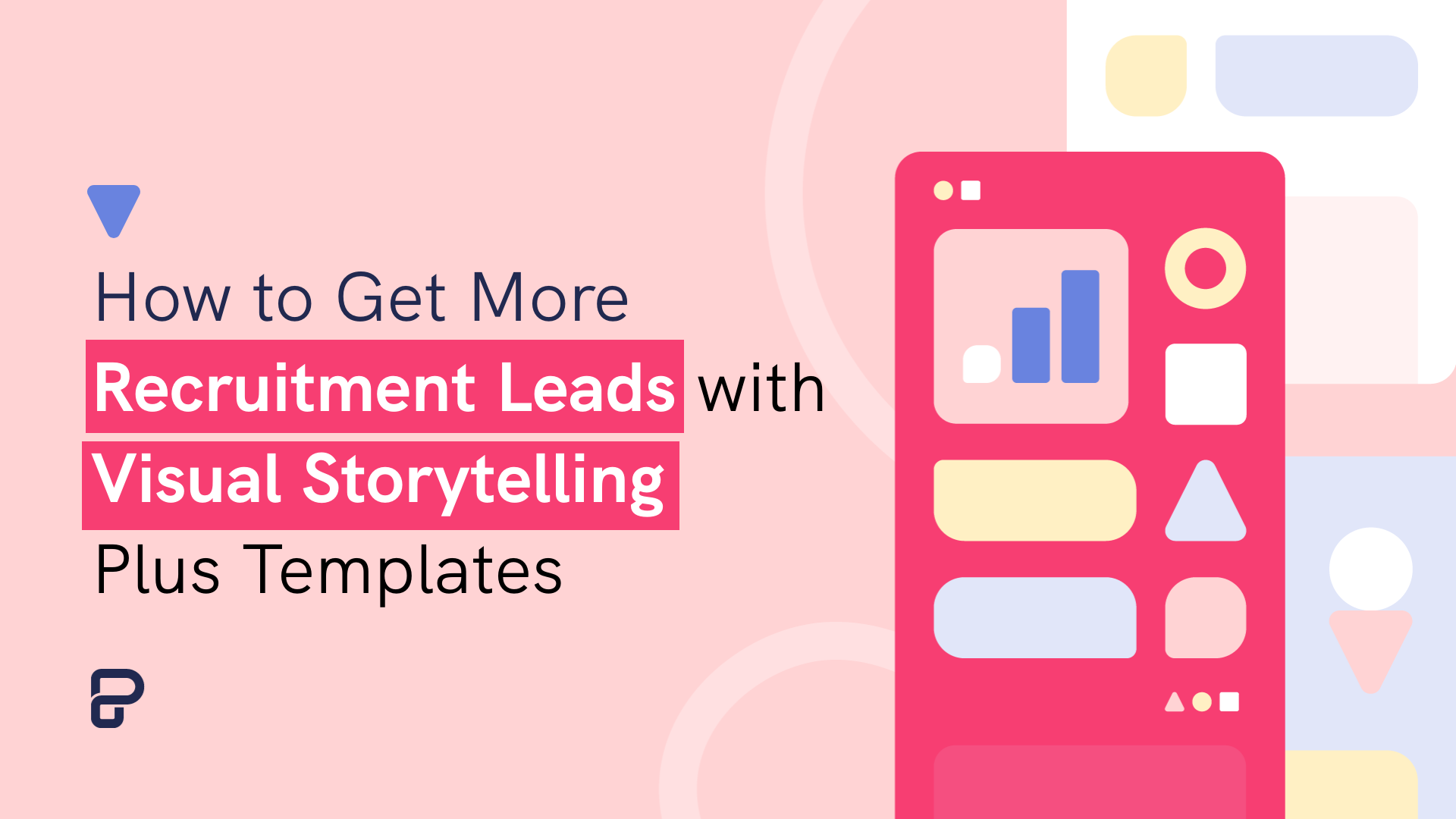 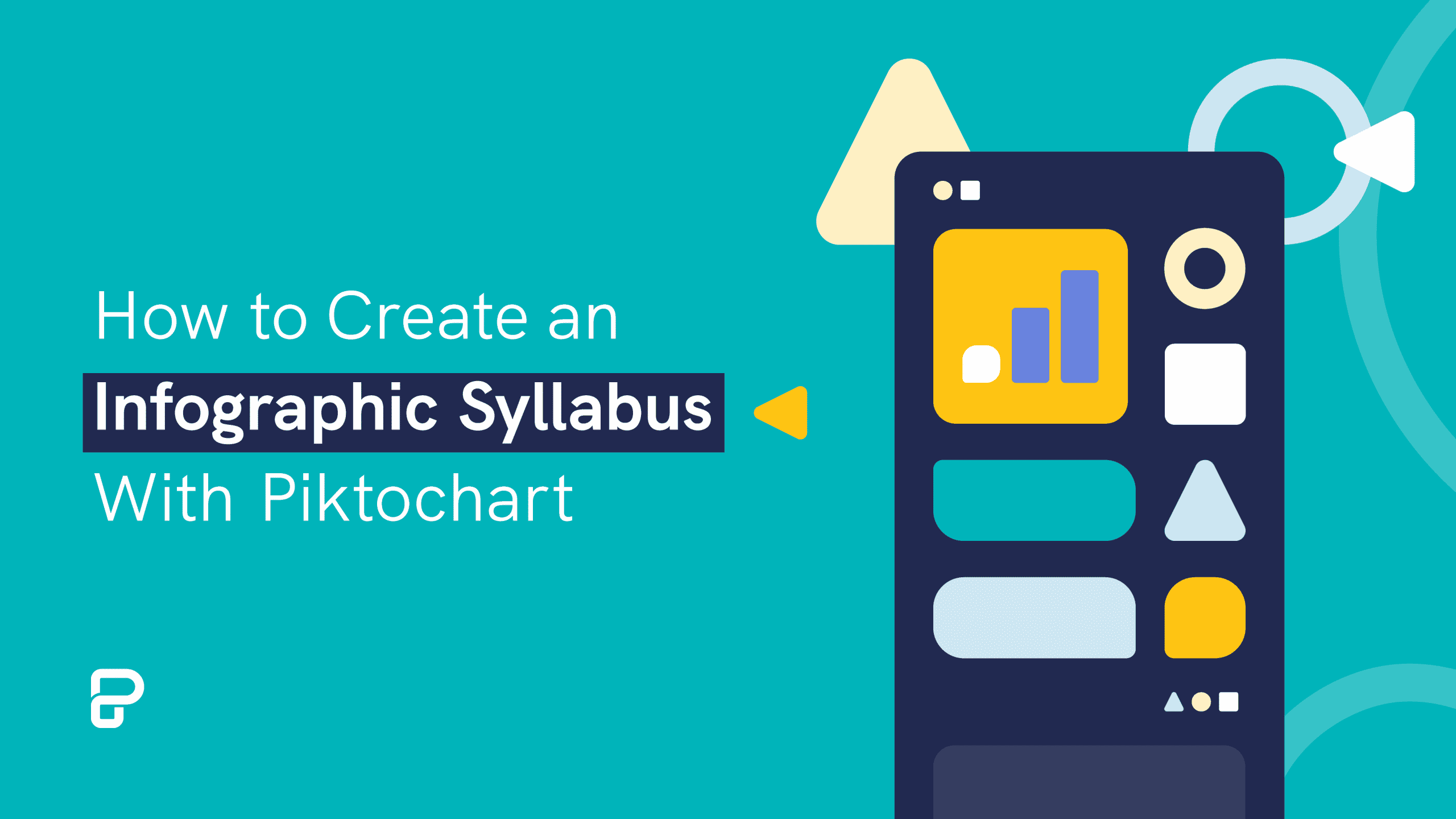 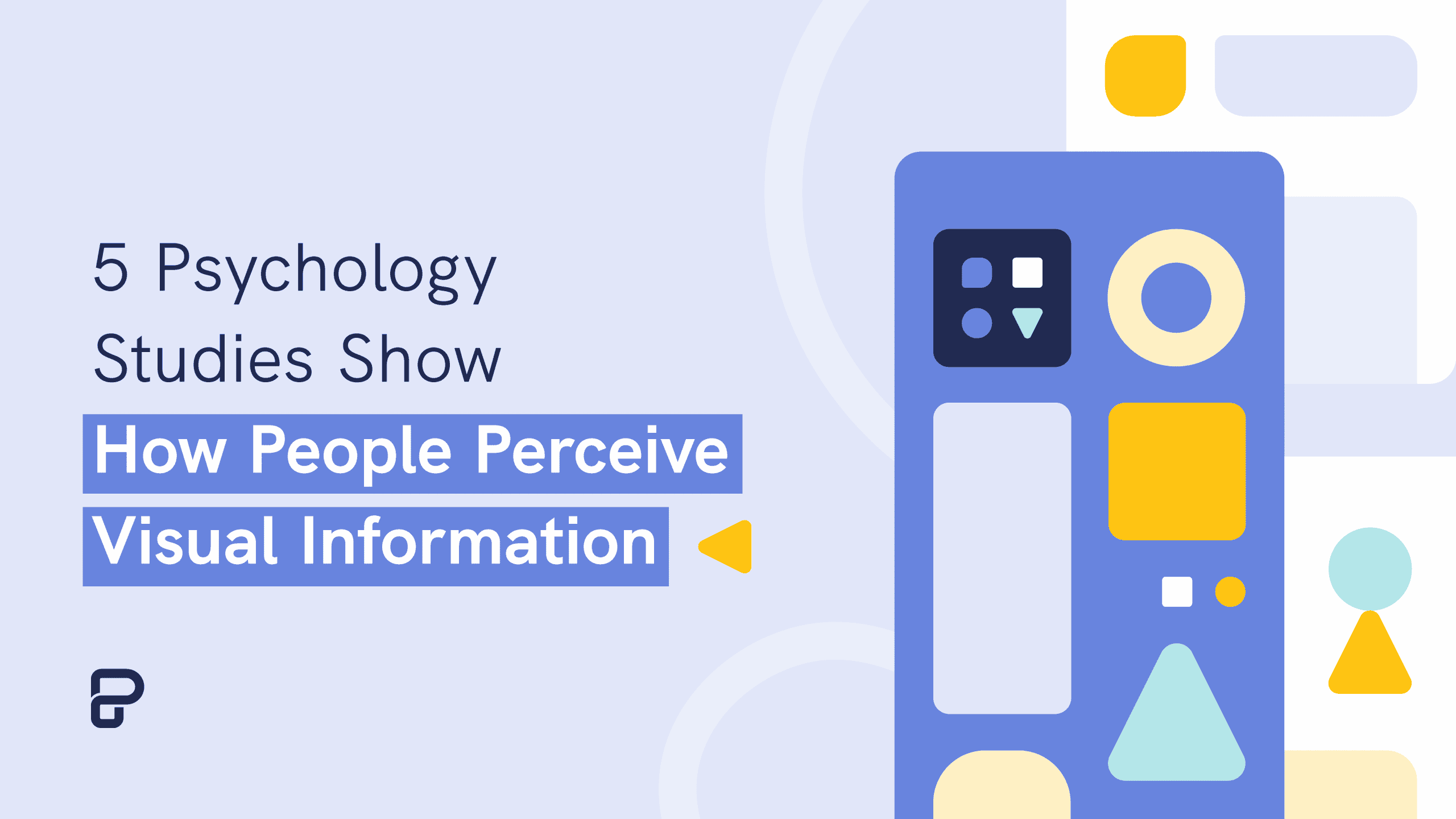