One of the most highly-anticipated events worldwide, the 2018 FIFA World Cup, is just around the corner. There’s been a lot of talk on who might win the golden trophy this time. Hosted by Russia, it’s held from 14 June to 15 July.

While placing your bets on prospective champions, what about the countries that will conquer Russia outside the stadium? Who will survive the blazing summer most effortlessly? Let’s take a look.

Based on the World Happiness Report 2018, Denmark is the third happiest country in the world, making its citizens potentially the jolliest fellows you’ll see at the World Cup. They’ll cheer the loudest, laugh the hardest, and smile the widest – perhaps even if their team doesn’t win the actual game.

Egypt, the least joyful country, will likely put every bit of their energy into hoping their national heroes will catch a break this summer.

The Swiss are known as the most neutral of people, but when it comes to money, they enjoy the view from the top.

As the country with the 11th highest GDP per capita (according to International Monetary Fund’s 2016 World Economic Outlook Database), expect them to sip champagne from diamond-encrusted glasses, and snack on caviar as they watch the games from the most expensive seats in the stadium.

The World Cup extravaganza takes place over a period of a month, and visitors to Russia will probably want to stay the whole duration. But who has the luxury to? According to the International Labour Organisation, England (or the UK) does.

With at least 26 days of annual leave, English football fans will be able to stay in Russia the longest without calling in sick. And that’s a win, whether or not there’s a World Cup to attend.

Brazilians are the people most likely to live stream the match and share the experience on social media. Based on a 2016 survey by Global Web Index (featured in an infographic by Hootsuite and We Are Social), the data showed that Brazilians are the second most frequent mobile users in the world, spending an average of 3.56 hours on their devices per day.

It’s safe to say that if a celebrity player makes an epic shot or a rogue audience member decides to invade the football field, the Brazilian folks will be the first to capture these viral moments for the rest of the world to see.

And The Winner Is…

Overall, it seems like Denmark is in the lead with the first place for happiness and second place for the highest minimum number of annual vacation days. Coming in next is Switzerland as the biggest earners and third happiest country in the world.

Brazil claims the second runner-up spot, ranking first as the most frequent mobile users and fourth in the hottest average temperature.

At the end of the day, everyone’s a winner at the World Cup, as long as there’s fun, friendship, and a shared love of football.

Check out the full infographic below, and feel free to share it! 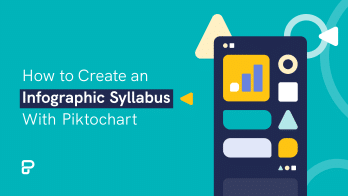 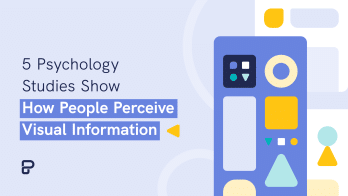 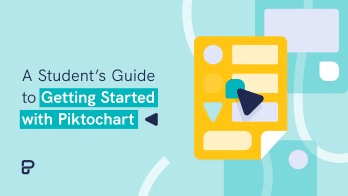 A Student’s Guide to Getting Started With Piktochart