Our team is always on the lookout for new and exciting ways to engage with our vibrant community of users. When we started seeing buzz around Periscope, we were intrigued. The Twitter-owned platform went live in March 2015 and over one million users joined in its first 10 days on the iPhone app store! Our team quickly created an account and started getting creative.

Periscope lets you explore the world through the eyes of somebody else via live broadcasts. When a user goes live with a broadcast, followers are instantly notified. Viewers of the broadcast can comment or send you hearts in real-time.

“We became fascinated by the idea of discovering the world through someone else’s eyes,” the Periscope team explains on their website.

“What if you could see through the eyes of a protester in Ukraine? Or watch the sunrise from a hot air balloon in Cappadocia? It may sound crazy, but we wanted to build the closest thing to teleportation. While there are many ways to discover events and places, we realized there is no better way to experience a place right now than through live video. A picture may be worth a thousand words, but live video can take you someplace and show you around.”

How the Piktochart team uses Periscope

Since we launched our Piktochart Periscope account in July 2015, we’ve experimented with three ways to use the app to engage with our community.

Each month, our team hosts a startup community event called WebCamp. We invite the local startup community into our offices in Penang, Malaysia to mix, mingle, and listen to speakers from two different tracks: development and growth hacking. The idea to Periscope WebCamp talks came from wanting to share the event with our remote team members.

But, why not share it with the entire world?

Periscoping WebCamp events has been a great way to bring our community into our offices in Southeast Asia and give them a behind-the-scenes look at an event our team enjoys each month.

From WebSummit to SXSW, our team attends several dozen events each year around the globe. Since launching our Periscope account, we’ve used the app to give our community a peek into what we are seeing at these events.

From a Seth Godin keynote at HubSpot’s Inbound 2015 conference to our CEO speaking to a group of students, our team is excited to share a glimpse into our world. Plus, at one recent conference, we received a shout out from the organizer for being the only brand Periscoping from the event.

One of our most popular broadcasts came from Ragan’s Employee Communications, PR and Social Media Summit at the Microsoft Campus in Redmond, Washington. John Yembrick, NASA’s social media manager, spoke about how NASA is using social media to share interstellar discoveries with the world!

Our user event series, dubbed #PiktoTour, has hit 3 continents and 6 cities since launching in August 2015. For those who couldn’t make it when we were in their neck of the woods, or are waiting for us to arrive to their city, we decided to share the experience through Periscope.

The #PiktoTourMelbourne agenda featured a fireside chat, and a Q&A with our co-founder and CEO Ai Ching. We wanted to share this experience with our Pikto Peeps from around the world, and Periscope was just the way to do that.

So far, we are happy with the results we are seeing. We have broadcasted 36 times and have just over 300 followers on the app. The comments we receive on our broadcasts are exactly in-line with our goals to be thought leaders in our space. We are finding users are loving our content-driven broadcasts!

If you’re new to Periscope, here are our team’s three top lessons learned since we started broadcasting:

Be thoughtful about your broadcast title.

We found it’s a good idea to use event hashtags, subject hashtags, and the Twitter handles of speakers or brands you are mentioning in your broadcast title. That way, it’s easier for others to find your broadcast online once you share it on Twitter.

For example, before broadcasting at a conference, our team does some research finding out what the conference organizer has set as the event hashtag and also tracking down the Twitter handle for the speaker of the session.

Just remember to keep your title brief! “LIVE on #Periscope” is always used by Persiscope to kick off the tweet when broadcasts are shared to Twitter, so be mindful of your 140 character limit.

The front row is your new best friend.

Yes, you are going to be that event attendee who is seated in the front row. That’s ok! Your broadcast viewers will thank you for not standing in the back where it’s hard to hear and see what’s happening.

Also, take note of where the slides will be projected if you are broadcasting a speaker giving a presentation. How will the lighting be from where you are sitting? Are you close enough for your audience to see the details on the slides?

Periscope isn’t just for the outside world – it’s a great tool for communicating internally too. Each time our team broadcasts, we post the link into an internal Slack channel. We are finding it’s an awesome tool to use when only some of your team members could attend an event.

Here at Piktochart, our team attend events around the world – but not everyone on our growing team can make it to every event. Periscope has become our go-to app for sharing wonderful content delivered at conferences or summits with the rest of the team – from the latest design trends to ideas for content marketing.

How are you using Periscope at your startup? How do you think Periscope has changed how we communicate with user communities? How do you engage live viewers who tune in to your broadcasts? We’d love to hear your thoughts! 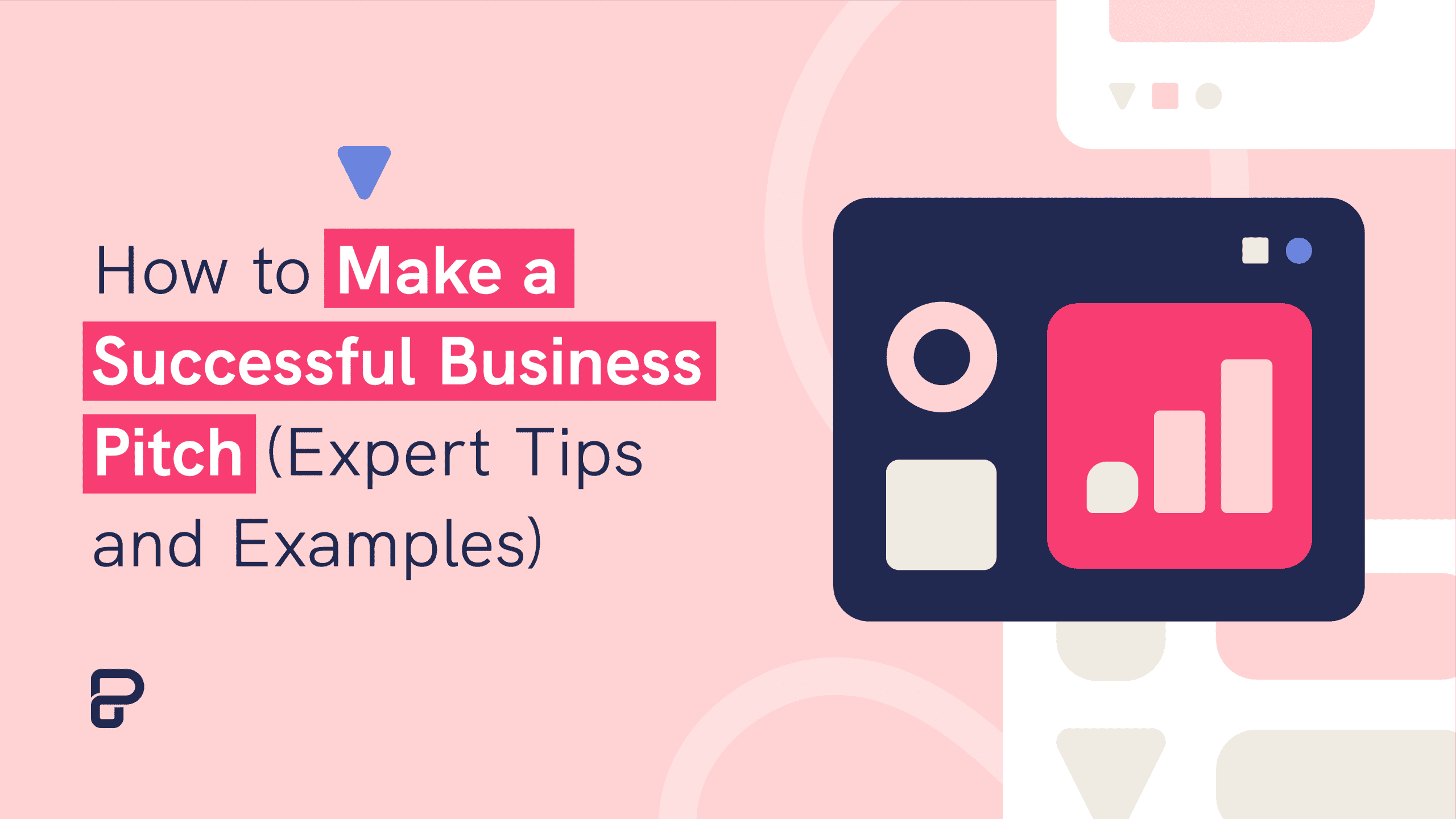 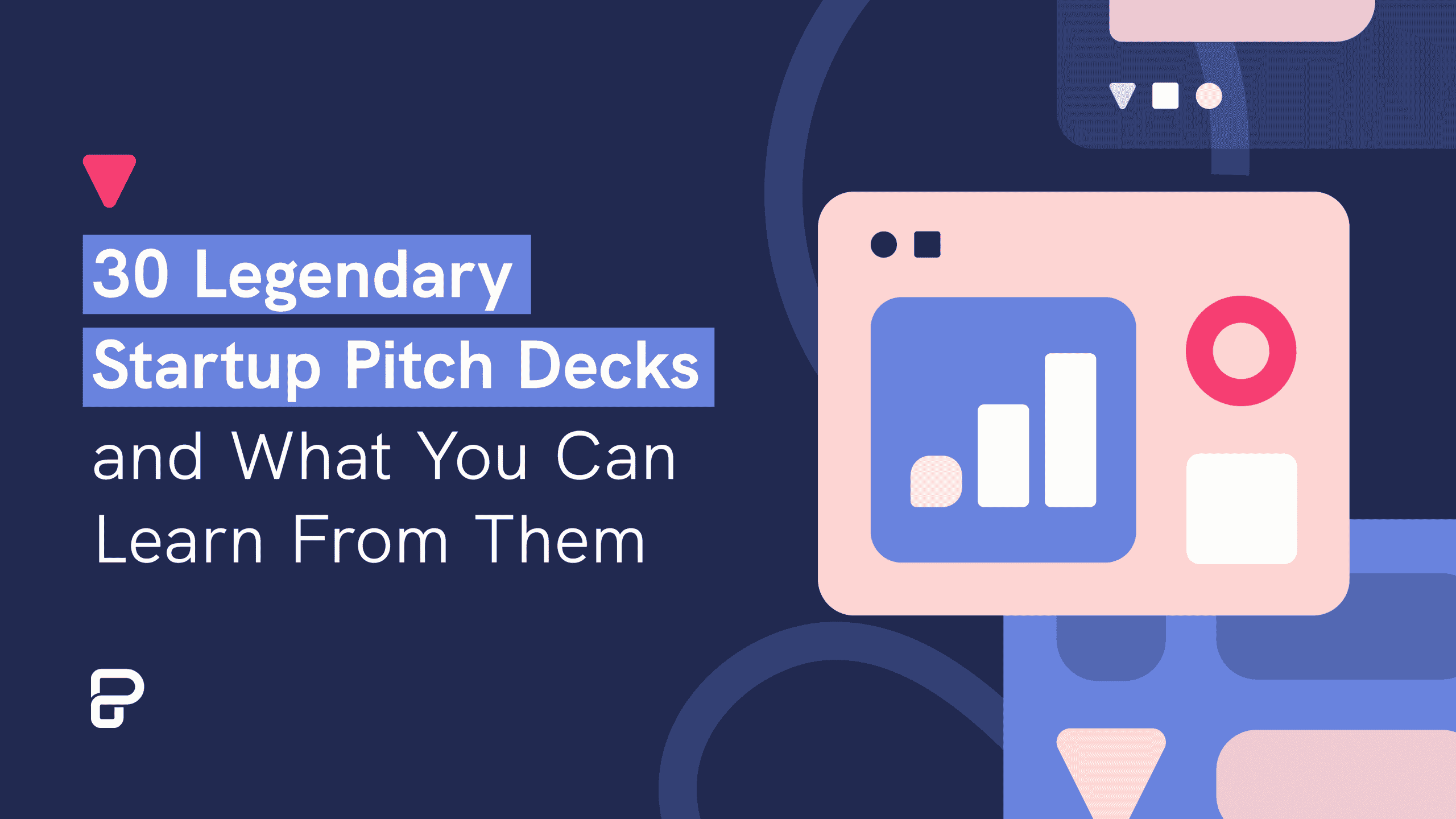 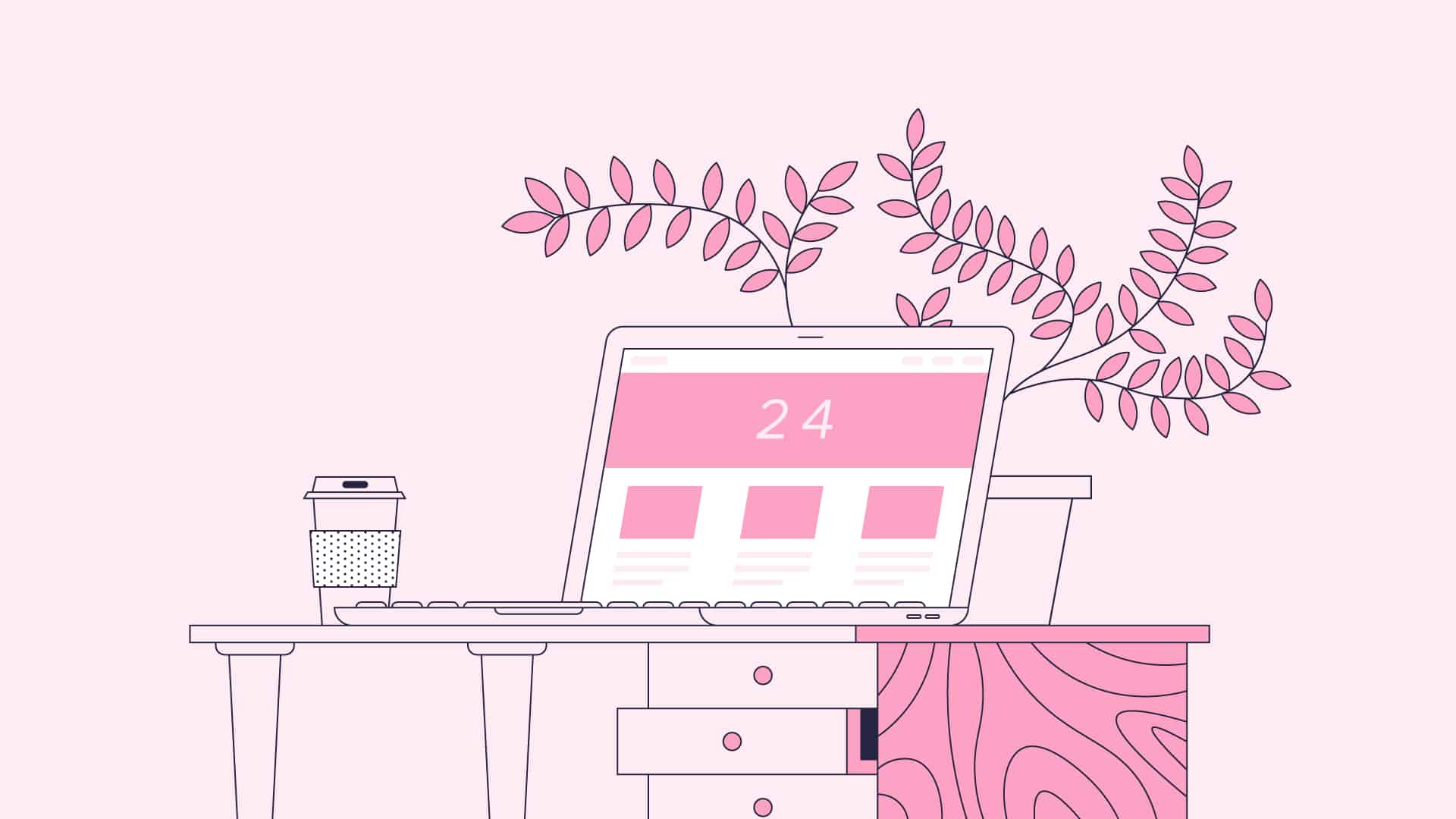